Yesterday we reported that Amazon will move their UAV research overseas if the FAA doesn’t hurry up and actually create regulations. Well now, it seems like Amazon will have to leave after all. The Washington Post is reporting that the FAA won’t introduce their set of rules until 2017 or even later. Really, FAA? You’ve already missed the 2012 deadline and will now miss the September 2015 deadline. The WP reports:

Gilligan confirmed that a “balanced” proposal on drones is under executive review. But once that proposal is published for the public’s eyes, it could take months to arrive at a final set of rules. The result could mean years of additional delays, according to a Government Accountability Office official.

Something needs to be done at this point. The US needs to be a pioneer in this field, but when it is basically outlawed, the innovations will simply take place elsewhere. Click below to read the full Washington Post article.

The FAA won’t make up its mind on drone rules until 2017 — at the earliest – The Washington Post.

Amazon has already begun exporting its research and is currently testing drones in Cambridge, England, where experimental flights don’t require a special license and pilots are only expected to follow general rules such as staying away from large crowds and airports. The UK has already issued more than 300 licenses for commercial drone use with the majority used for photography and filming.

Click the link below for the full article at The Verge

What do you get when you cross and RC car and a quad? 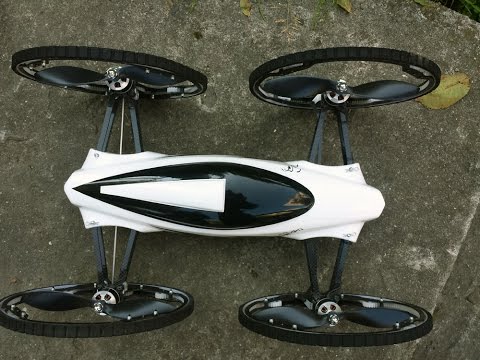 What do you get when you cross and RC car and a quad? You get this Kickstarter project, the B Flying car. The project is still far from their £25,000 goal (about $40,000 USD) but you still have until December 3rd 2014 to pledge your support. For around $700 USD, and if the funding is successful, you *could expect the own B Flying car by Mar 2015. So, what are you waiting for?

Check out the project and if it tickles your fancy, whip out that credit card. 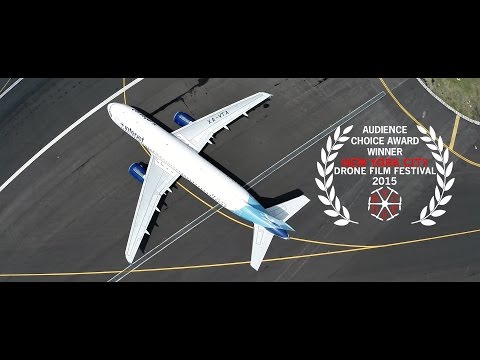 This is what you get when you get permission to use a multirotor to film at an airport. Amazing footage. Taken at the Mexico City Internation Airport. 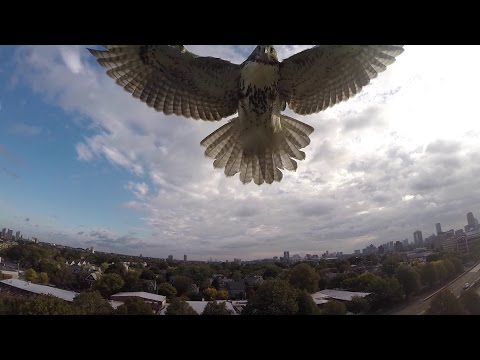 What happens when you invade the space of a hawk? Well, you get attacked. Pretty crazy video of a hawk attaching a quadcopter

Drones and Everything After — NYMag

Here’s an excellent piece about “drones”, everywhere from the military kind, to the hobbyist type that anyone can buy at the local hobby store. Its a long read but I promise you, its well worth it.

Drones and Everything After — NYMag. 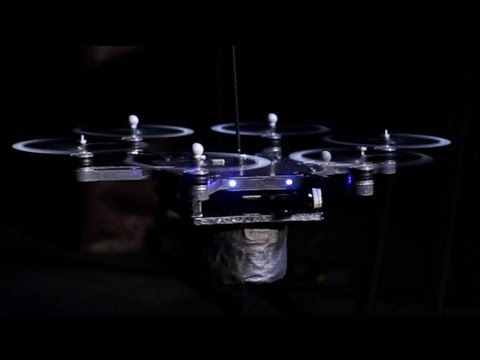 Takes a lot of patience and talent to set this up. What do you think?

The FAA announced today that they have started testing UAVs for certification in their first test site (out of six) in North Dakota. They are testing the Draganflyer X4ES, a small quad, and mainly for agricultural purposes. From the FAA press release:

“The main goal of this site’s initial operations is to show that UAS can check soil quality and the status of crops in support of North Dakota State University/Extension Service precision agriculture research studies. Precision agriculture is one of many industries that represent areas for significant economic opportunity and UAS-industry expansion.”

The FAA has a 2015 deadline as imposed by congress. Read the full press release at the source below.

Vertical Take-Off Addon for your UAV 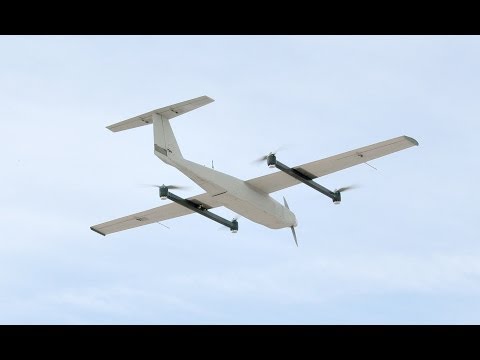 Arcturus UAV revealed today JUMP, their bolt-on system for their T-16 and T-20, which give their glider-type UAVs into vertical take-off capabilities.

The word “drone” is not very welcome here, but in this case, “drone” would be the most appropriate way to describe the airplanes that Gizmodo writes about. END_OF_DOCUMENT_TOKEN_TO_BE_REPLACED